Hardcore Day in Chrudim (CZ) was a big success, thanks again to everyone who supported us at the show and shout outs to R Klub Chrudim and Nomad Concerts for the invitation and outstanding organization.

Death Coffee Party 8 is up next

and then Fabrika Hardcore Fest in Budweis (CZ)

“…this band didn’t just knock me off my feet. They kicked the shit out of me.” – Worldwide Underground

COMPANION is a five-piece hardcore band based out of Vienna, Austria. COMPANION has a sound & style that stands out through their crushing guitar sound, powerful drums, a rich bass feel combined with brutal vocals. Put all this together & you get a band that delivers heavy and powerful hardcore delivered from the heart that won’t allow you to keep still.

"Positive Hardcore with a big touch of Aggression” – Hardcore Gateway

COMPANION was born in the summer of 2012. The first demo “What Keeps Us Alive” was recorded and released shortly after their establishment & was quickly followed by several shows in Austria and surrounding countries.
In the late fall of 2013, further songs were recorded for the second EP “You Are Not On Your Own” which was released by Burnside Records Vienna in March 2014. Shortly after this COMPANION became a proud member of the Vienna Style Hardcore Family which they remain very strongly connected to ever since.


COMPANION celebrated their first festival appearance at Nova Rock in June 2015, where multiple fans had gathered at early afternoon in front of the stage and to go off in the moshpit. The debut full length album “For The Underdogs” was released in July 2015 by Burnside Records Vienna which was followed up with them taking their spot alongside fellow VSHC bands Only Attitude Counts & Spider Crew on the “VSHC Brotherhood Tour 2015” which travelled it’s way right across Europe delivering their unique brand of hardcore. This was the perfect chance to promote the album & show fans what they are capable of on stage with their highly energetic & super heavy live performances.


Besides this tour COMPANION has played various festivals and club shows in different spots throughout Europe, before they have released their second studio album “UNBROKEN” by Australian label 10-54 Records in June 2017, which was also followed by shows to be promoted.


In addition, over the years, a considerable number of music videos have been released, which have contributed to the fact that COMPANION has meanwhile spread fans all over the globe.


COMPANION is a DIY band as it is written in the book. All audio and video releases were recorded and produced by the band itself. Likewise, the band itself is responsible for their booking and other activities.

"Vienna Style Hardcore at its fines … to any fans of pure riffy bands with plenty of parts that will make you want to do a spin kick or two.” – Invicta Magazine

for BOOKING message us to 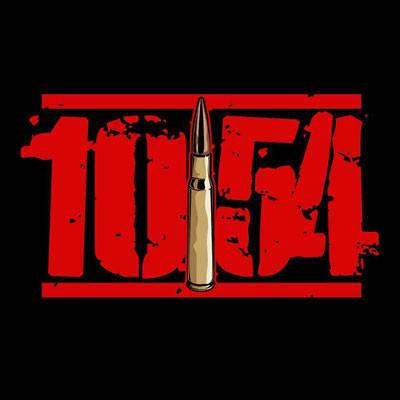 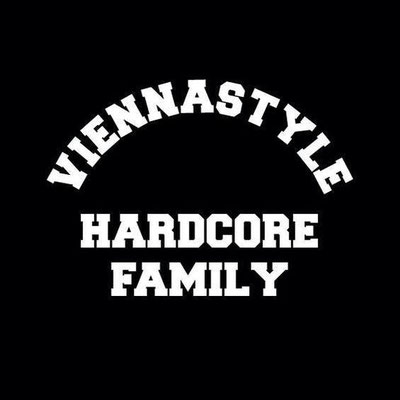 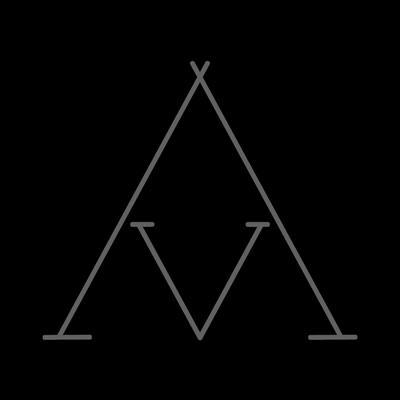 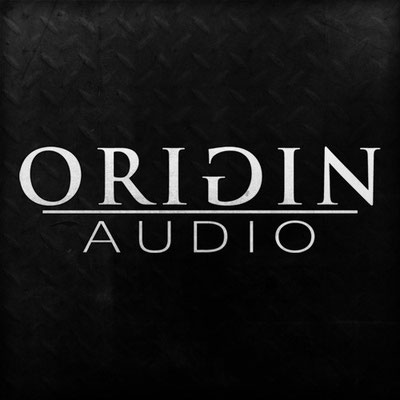 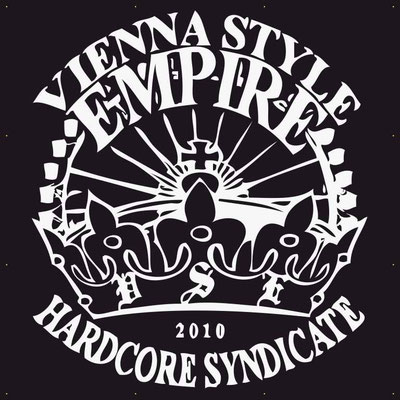 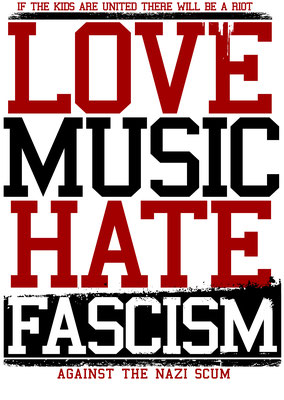